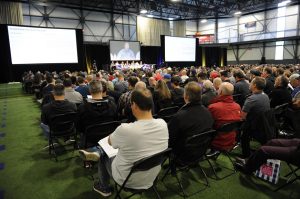 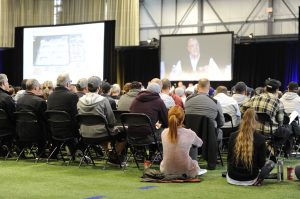 “Airbus now has labour peace for the next five years and now has the tools to be in a better position to sell the A220,” explained IAM Québec coordinator David Chartrand. The membership ratified the new agreement by a margin of 76 per cent. “We will now work with our members and Airbus to build the relationship over the next five years and collaborate to grow the Airbus footprint in Québec and Canada,” said Chartrand. “One of the key components of this agreement was the guarantee of 150 to 300 jobs on pre-final assembly line work,” explained IAM District Lodge 11 Business Representative Eric Rancourt. “We went back to our membership during bargaining to discuss this issue face-to-face, it was that important, we didn’t want the work done outside of the bargaining unit.” 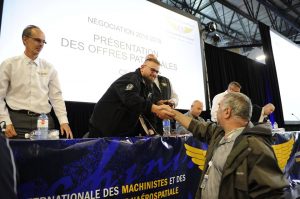 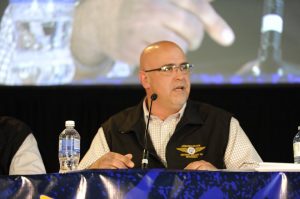 The five-year agreement provides wage increases of 2 per cent in each of the first, second and third year respectively and 2.5 per cent in year four and year five. Other agreement highlights include: 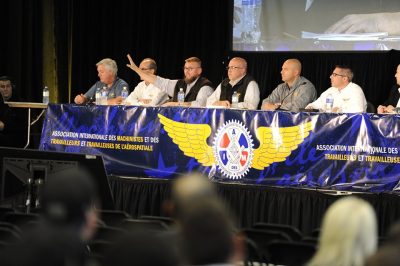 The 1200 members manufacture the Airbus A220-100 A220-300 narrow-body airliners formerly known as the Bombardier C-Series. The CSALP (C Series Aircraft Limited Partnership) is a partnership between Airbus, Bombardier and the Government of Québec. As of May 2019, 536 A220 aircraft have been ordered and 72 have been delivered.