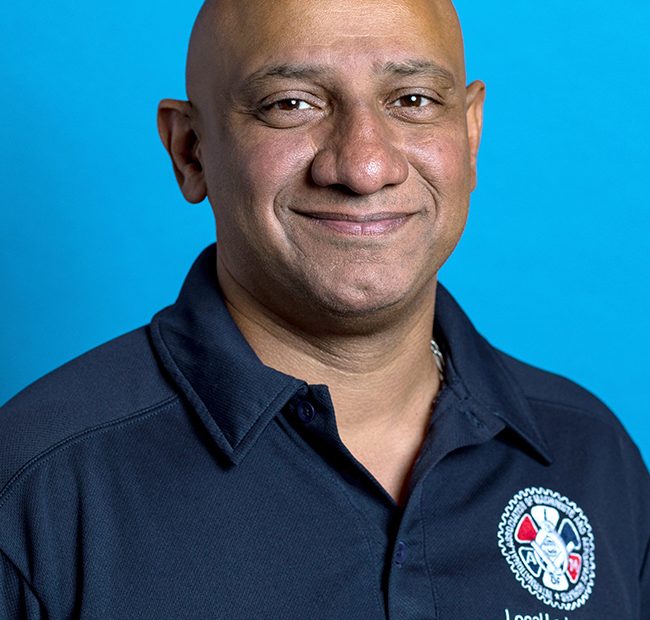 Brother Jabbar joined the IAM in November 2000. He was elected as Recording Secretary for Local 2323 for two terms (6 years) before he took the leap into organising for his local and Air Transportation District 140 for a total of thirteen years. He has been a great asset at Toronto Pearson Airport as well as airports across the country.

Said Pickthall, “I know Sam will be an invaluable addition to the Canadian Territory, where we will use his expertise in campaigns in all sectors. Brother Sam Jabbar has been among our top organizers in the Canadian Territory for the past 6-8 years. He is outgoing, friendly and creative in his approach to potential members.”

Working primarily out of Pearson Airport in Toronto, Sam brings his organizing experience and expertise to campaigns across Canada. He has worked on campaigns in Toronto, Montreal, and Vancouver, and is often called upon to make organizing presentations at IAM Canada staff and District events. 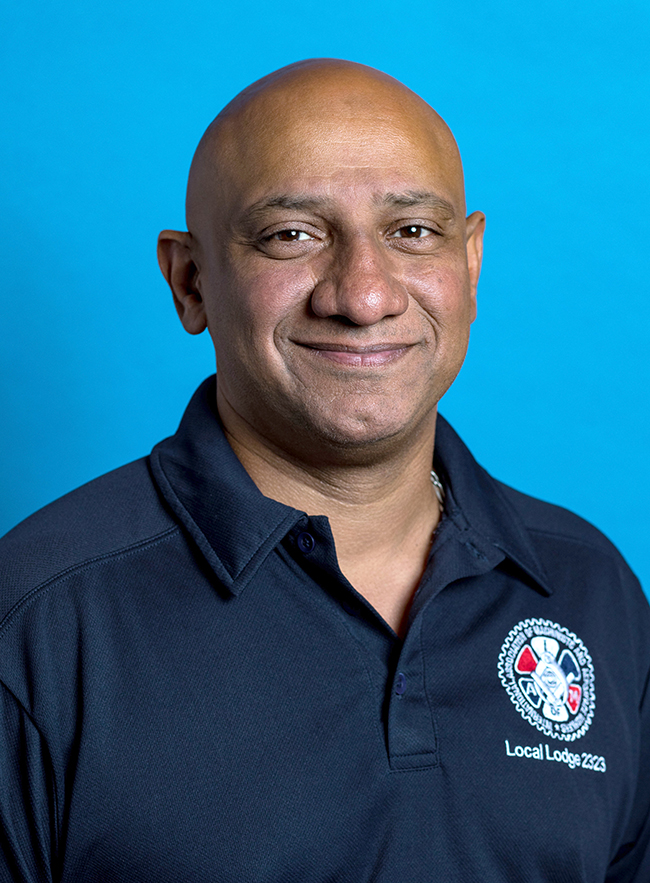 “With contract-flipping being a significant threat to workers at Pearson International Airport in Toronto, brother Jabbar in 2018 was able to leverage his relationships within the airport community. As a result, the IAM has benefited from both traditional organizing campaigns, as well as a number of “voluntary recognition” agreements. Those new groups and recognition agreements have led to hundreds of new card-carrying members who benefit from the advantage of a strong IAM Union contract,” Pickthall concluded.

Sam speaks six languages, all of which help him greatly when speaking to potential members. When informed about his appointment, Sam replied,” It’s a great day to organise!”