Day 41 of Strike Against Subaru Nanaimo bring some success 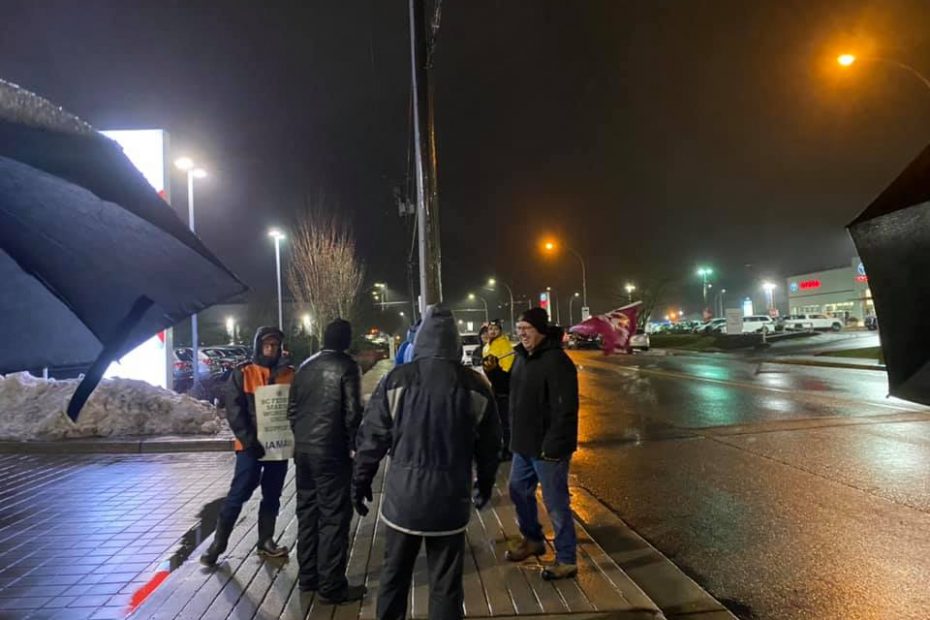 Nanaimo, BC – After 41 days of picketing against Subaru Nanaimo, members of IAM Local Lodge 456 saw some success on the picket line. Faced with an employer who seems determined not to bargain with our members, they took the bull by the horns – and threw it to the ground!

“We noticed that the Subaru dealership in Nanaimo was preparing for a big customer event in preparation for the Chinese New Year” said John Humphrey, Business Representative with IAM District 250. “The date was auspicious to the East Asian community who follow the lunar new year, which is why there was a special event planned by the dealership unveiling their new Subaru Outback and Legacy models.”

Member and staff from the BC Ferry Workers, the British Columbia Government and General Employees’ Union, Health Sciences Association, Professional Employees Association, Canadian Union of Public Employees, as well as other IAM members showed up in force and managed to make enough of a spectacle that the “special event” turned out to be a dismal failure.

The BC Federation of Labour helped greatly by putting out the call on their website. 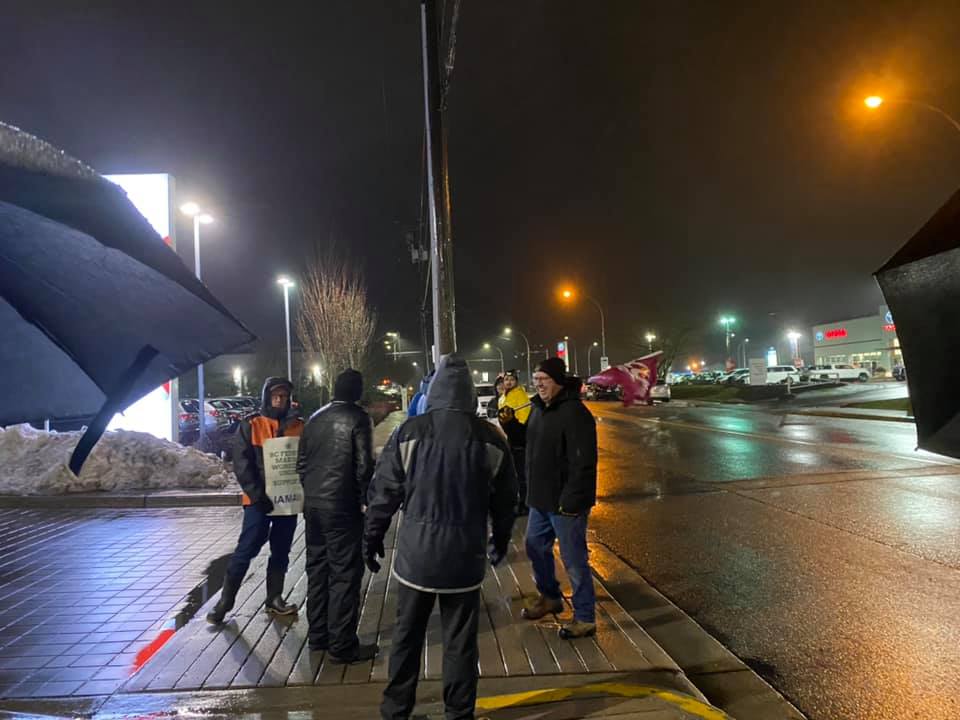 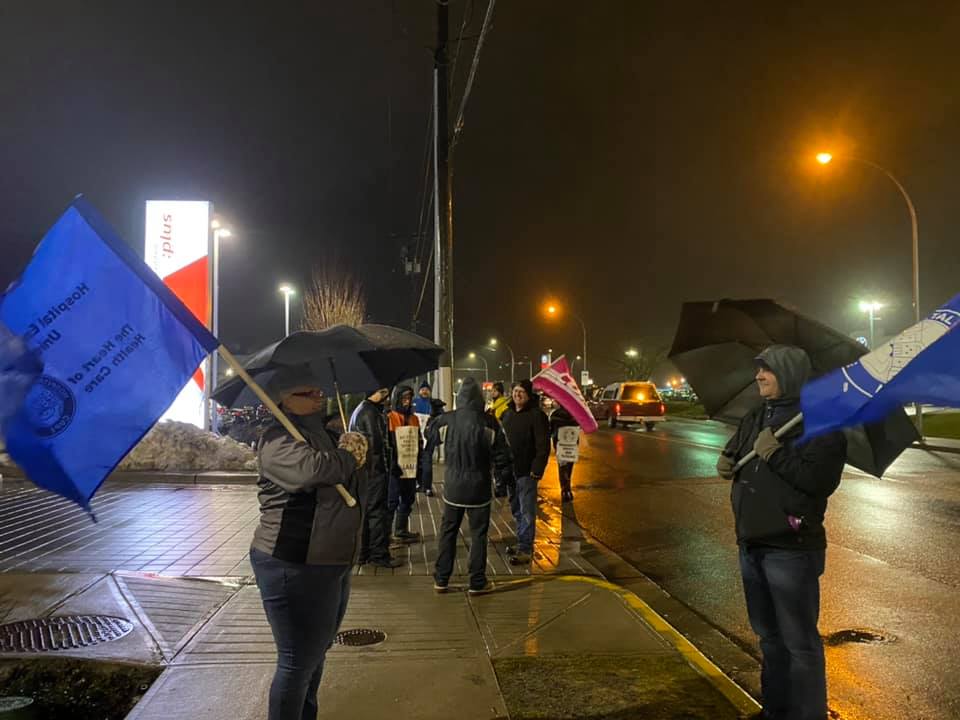 “While the strike doesn’t look like it’s going to be settled, especially since the employer is using scabs, and heaped verbal abuse on the picketers” said Humphrey, “we feel like the disruption was a success. You don’t mess with the IAM,” he concluded.

This article was originally posted on the IAM Canada website. View the original post here: Day 41 of Strike Against Subaru Nanaimo bring some success