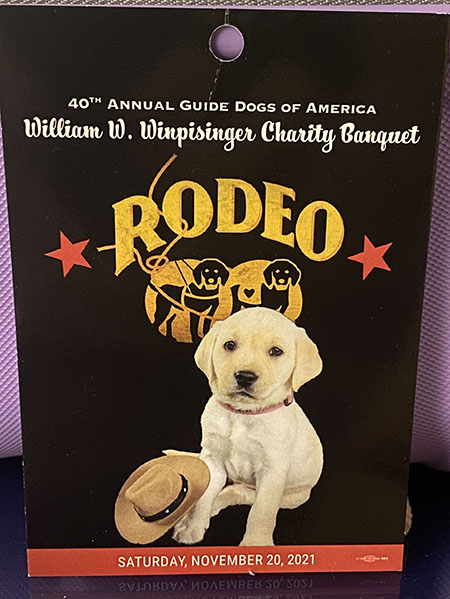 The Awards Banquet, with more than 950 people present, was a huge success, with many attendees not having seen each other due to the pandemic.

Pickthall, one of the awardees, continued the journeyman’s work of raising monies for the Guide Dogs of America (GDA) and was recognised as such. Canada continues to play an important part of the important work done by GDA.

Pickthall thanked GDA for the recognition, as well as his wife Donna and their families. He also paid tribute to the Executive Council, GVP Dave Chartrand, Gord Falconer and Jocelyn Collette from the Canadian Territory. District 250 in British Columbia (Walter Gerlach and Al Cyr) was also mentioned in their work of raising funds for GDA.

Pickthall also acknowledged the generosity of all Canadian members in donating every year to the charity. 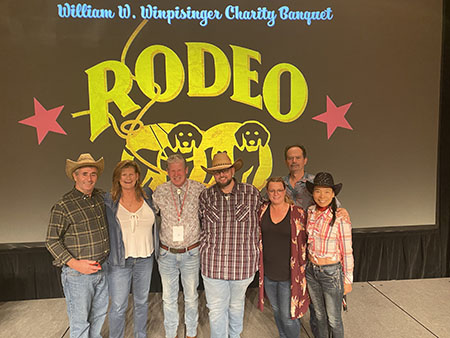