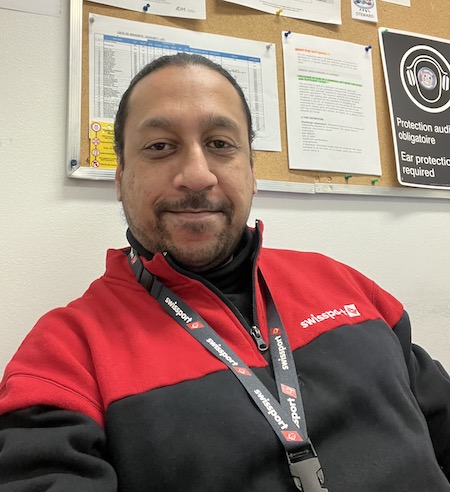 The new collective agreement brings with it wage increases, additional paid time-off, better schedules to improve work life balance and improved layoff and recall language. Negotiations were from beginning of October until 11:00 am on the date of the ratification.

The Negotiating Committee, consisting of Moses Dahnani, Louis Malacria, Hakim Omar Attabi and Peter Tsoukalas, were pleased with the outcome.

Tsoukalas, General Chairperson with IAM Transportation District 140, said of the negotiations, “This is a good deal for our members, as we addressed a number of ongoing issues. The Committee worked hard and our members are happy about the new deal.”

The members at Swissport perform below-the-wing operations at Montréal and Mirabel airports. 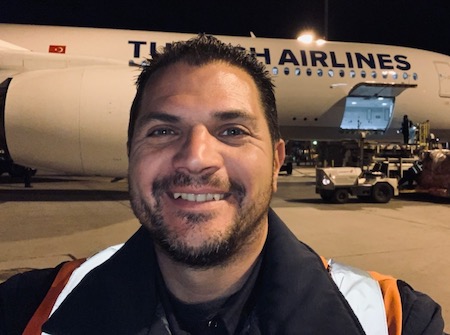 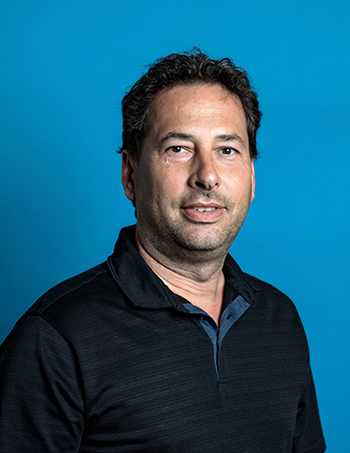