18 January, 2023 – Magali Picard is the first woman to lead to Quebec Federation of Labour. She is also the first Indigenous person in that role.

Picard, a member of the Public Service Alliance of Canada (PSAC), was a National Vice-President of the organisation, as well as working on compensation for federal workers adversely affected by the now-notorious Phoenix pay system.

“My desire for social justice was what pushed me towards labour activism,” she said. “I saw that we can achieve justice in society through unionism and the labour movement,” she concluded.

“I couldn’t be happier to see Magali rise to this position at the QFL,” said David Chartrand, IAM Canadian General Vice-President. “Magali and I have been friends and activists together in the labour movement, and I know this will improve on the work the QFL has always done to lead the Canadian labour movement.” Picard and Chartrand attended the QFL College in their younger days.

Picard, who will sworn in as President on Thursday, 19 January, is a member of the Huron-Wendat Nation from Wendake, an urban reserve, located northwest of Quebec City.

Daniel Boyer, the outgoing President, is a member of the Syndicat Québécois des Employées Et Employés de Service (SQEES) and was president of the QFL from 2013 until this convention. Before that, he was Secretary-General of the QFL for three years.

The QFL Convention was attended by 1200 delegates from unions throughout Quebec. The QFL has more than 600,000 members. 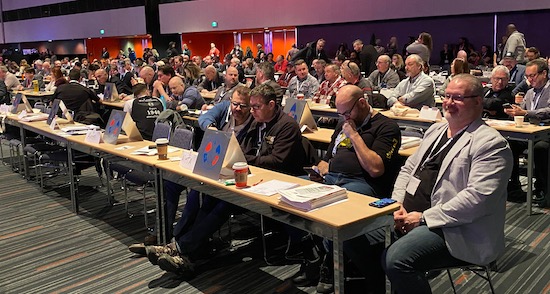 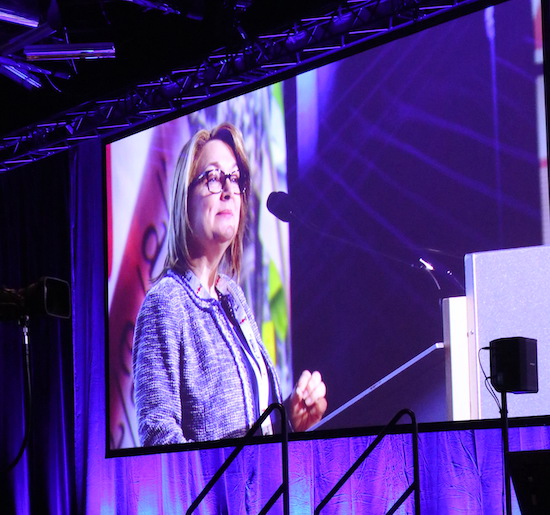 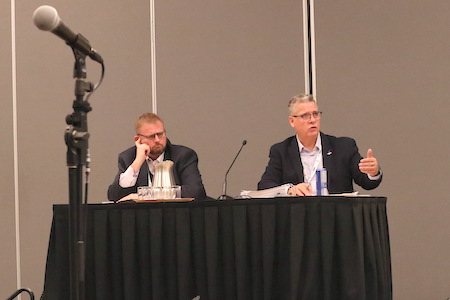