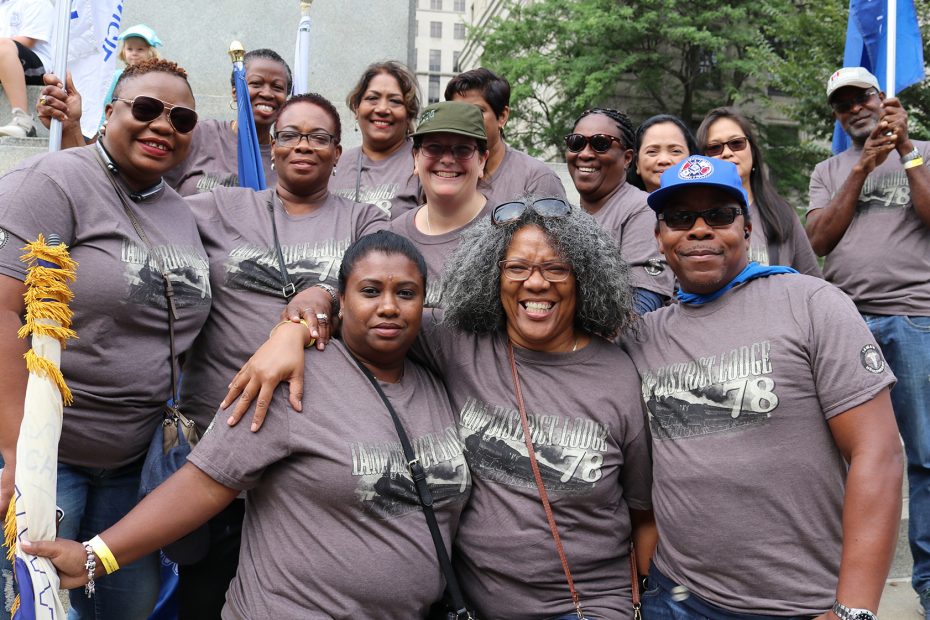 On Monday, September 2, 2019, more than 20,000 union members, including more than 125 from IAM, and our labour allies took to the streets in the annual Labour Toronto Day Parade. The parade, a fixture in Toronto since 1872, recognizes the labour movement’s ongoing fight for justice, both inside and out of the workplace. The theme of this year’s parade, “Organize, Educate, Resist,” was selected to bolster worker solidarity in… Read More »IAM District 78 Takes Action at Toronto Labour Day Parade