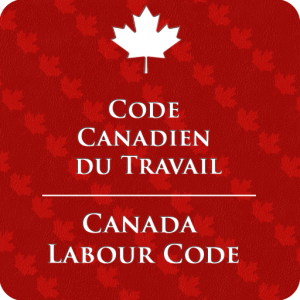 Labour Minister Patty Hajdu’s office announced yesterday that amendments to the Canada Labour Code Part III will come into effect this Sunday, Sept.1, 2019. The IAMAW is an active stakeholder in the Labour Program’s consultation process having provided submissions stating our position on proposed changes.

The government introduced new types of leaves, such as domestic violence leave, family responsibility and modifications to parental leave. The IAMAW hoped for significant improvements to the Code, and a truly modernized federal labour code. Unfortunately, this was a missed opportunity for the Liberal government to improve working conditions for those in the federal sector.

A number of employers requested exemptions from certain provisions, which has left a lot of unanswered questions. It appears employers can choose which new provisions to follow and which to ignore. This is deeply concerning and we await further information on this issue.  Our union is monitoring the issue and is involved in further discussions. As information becomes available to us, we will provide updates.

While contract flipping is not included in Part III of the Code, we raised this issue in our first submission to stress the importance of addressing this problem.

It is clear to us that the consultations were a political ploy for the Liberal government in time for the election, given the speed at which consultations happened.

For a list of changes, please see the attached chart.