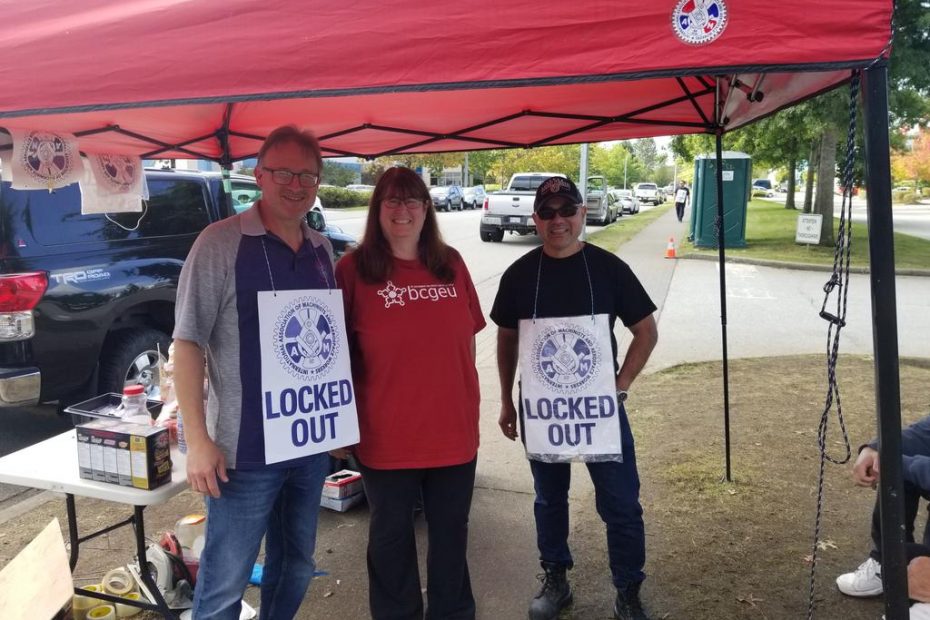 Delta, B.C. – IAM Local 11 and its 300 members are back to work in Delta, BC! They were locked out by Avcorp Industries since Monday, 16 September.

The members went back to work late Wednesday evening and continue working today. “The two main issues were inter-related,” said IAM District 250 Business Representative Paul Pelletreau, “contracting out and seniority retention – and we won that issue,” he said. “The biggest gain was that the members really saw the power and the value of coming together in solidarity, the power of the union,” he continued.” “The members were determined not to go back in until those issues were resolved,” he concluded.

Local 11 members were pleased with the work of the Negotiations Committee and supported them fully. Other wins and improvements include a wage increase of 2.5% in each year of the agreement, four-year recall rights, improvements on their retirement package (if age plus service equals 70, then they would receive the equivalent of 500 hours of pay), a recognition of the IAM LL692 pension plan and a choice of staying with their current RRSPs, the new pension plan, or a combination of both.  Furthermore, the language around employee discipline language and protocol improved as well as having the right to refuse “hot work” (being allowed to refuse work on materials coming in from a company on strike).

Walter Gerlach, Directing Business Representative for IAM District 250 said, “Our members stayed firm throughout negotiations and through the final hours last night to achieve this desirable outcome. The ratified agreement was won through the solidarity of the workers on the picket line. They understood that THEY were the power behind the Committee’s demands for a fair deal.”

Stan Pickthall, IAM Canadian General Vice-President, originally from the Vancouver area, observed, “IAM Local Lodge 11 members stayed Rock Solid on their picket lines for the duration of this strike. Their Solidarity, along with the support from the Greater Vancouver Labour community as well as the Sikh and First Nations communities, enabled them to win much-needed language on subcontracting.”

“I am so proud of Local 11 members at Avcorp for maintaining their strength and solidarity, even as this company did everything it could to break their will,” said IAM International President Robert Martinez Jr. “Our union and all working people are inspired by your collective action to maintain dignity and justice on the job for you and your families. I commend these members, the leadership of Local 11 and District 250, and the IAM’s entire team in Canada for standing strong and fighting for what our members deserve.”

Local Lodge 11 represents some 450 men and women who work in the aerospace trades at Avcorp Industries in Delta, British Columbia. They joined the IAM in April 1975.

The IAM in Canada represents more than 40,000 Canadian workers in air transport and a wide range of manufacturing including aircraft, auto parts, buses, aerospace, electronics, light and heavy machinery, tools and appliances. 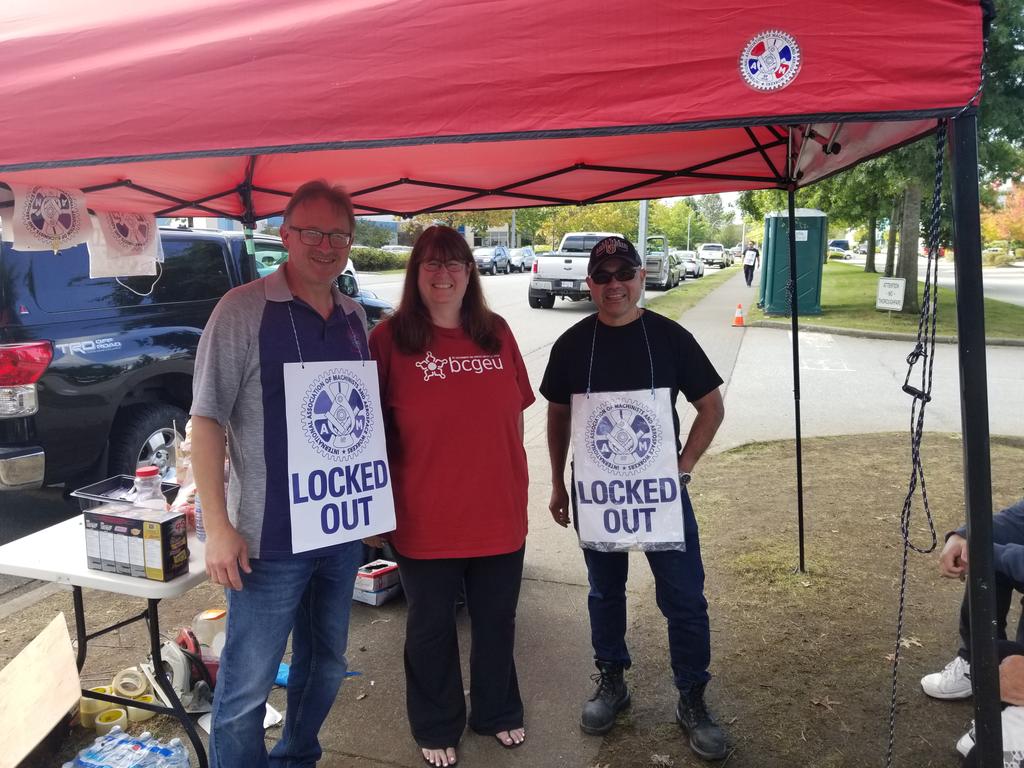 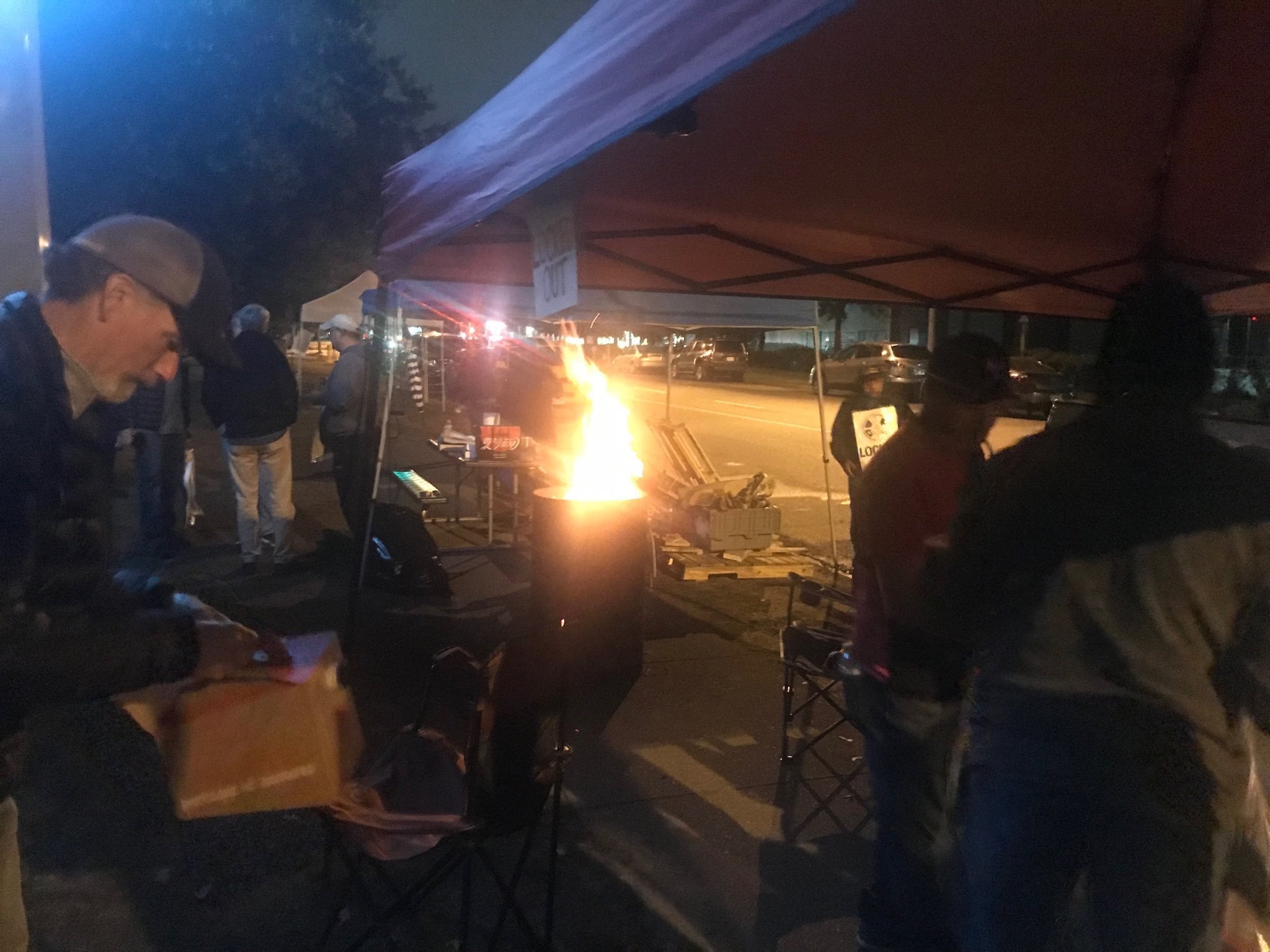