Guide Dogs of America: Changing the Lives of Sight-Impaired People Across Canada and the US. 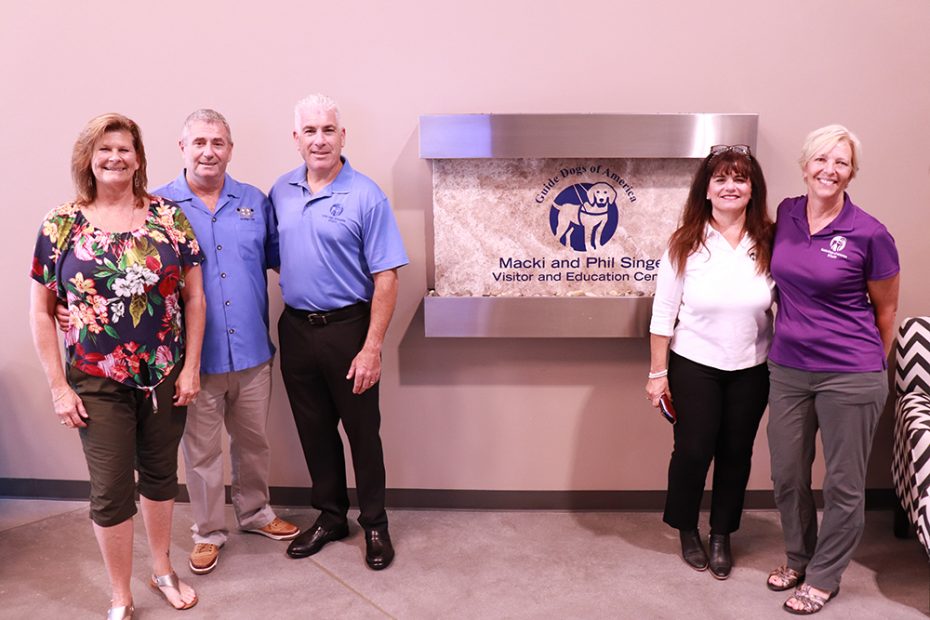 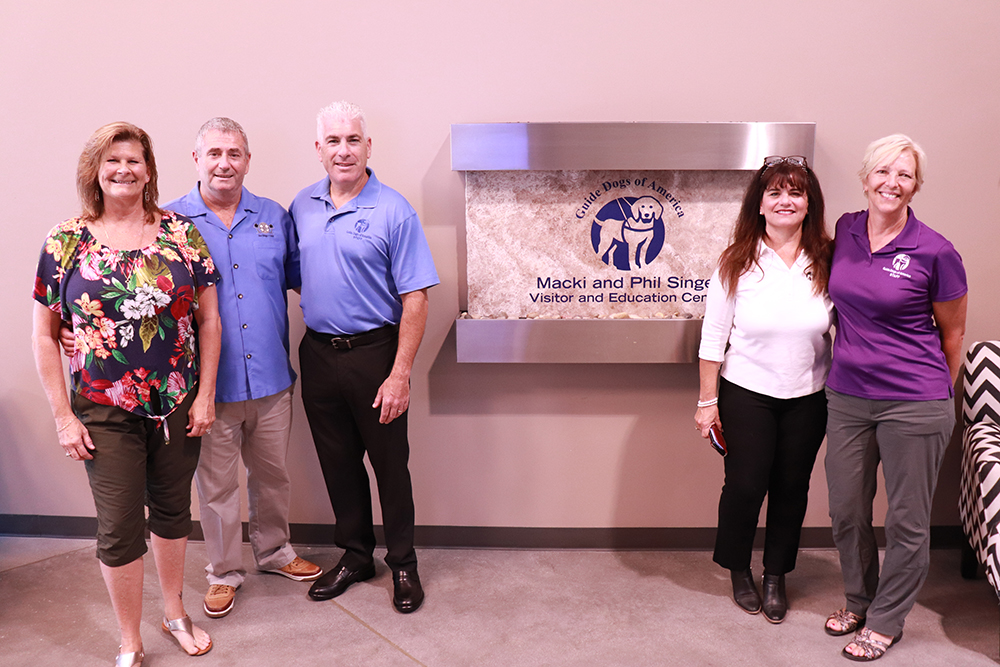 “This facility is amazing!” said Canadian General Vice-President Stan Pickthall, “The grounds are immaculately kept, many of the buildings recently upgraded, and the staff are first-class professionals in the industry.”

“The Canadian membership is proud to make a yearly contribution of $100,000,” Pickthall said. “The money is raised in two annual golf tournaments, organized by the Canadian office in Toronto and District Lodge 250 in Vancouver.”

Guide Dogs of America’s facility is built on an impressive seven-acre property, where local legend says the screen actor Clark Gable once housed his riding stables. The tour included a visit to the dog-training facilities, the puppy-raising breeding center, the medical/veterinary facilities, boarding kennels, and the dorms where clients reside during the training with their new canine partners.

And, of course, there was plenty of time to visit with many of the 70 dogs who were in the facility for their training. 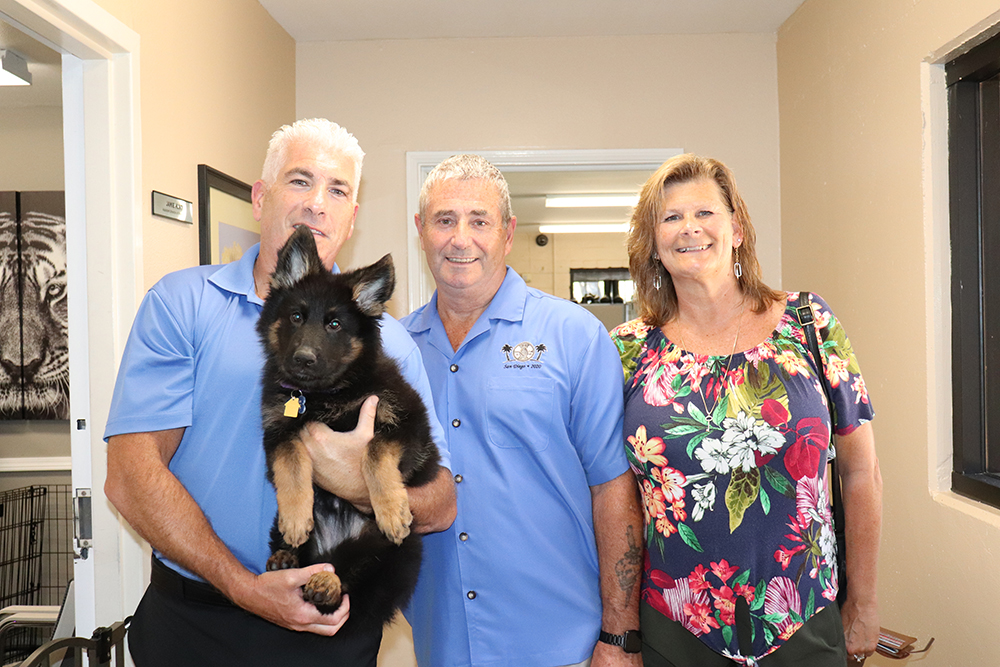 Director Russ Gittlen took great pride in showing off the staff and the facility as he led the tour: “This undertaking would absolutely not be possible without the 50 staff and the hundreds of volunteers who make our work the great success it has become.”

Guide Dogs of America provides almost 60 dogs a year to people who are visually impaired. There is no cost to a student for either the guide dog or the training. All clients reside for three weeks on Guide Dogs of America’s campus while they are trained alongside their guide dog companion.

Said Pickthall, “All IAM members can be proud of the work that Guide Dogs of America is doing and the change they are making in the lives of people who are visually impaired across North America. Having a new guide dog can mean the difference between being house-bound in total isolation, and a new life of independence for a person who is blind.”

Director Gittlen had the final word: “None of this happens without the generous support of IAM members and contributors who support this endeavor with their contributions and fundraising efforts. On behalf of GDA, we offer our heartfelt thanks to IAM members in both Canada and the US, who make our work possible!” 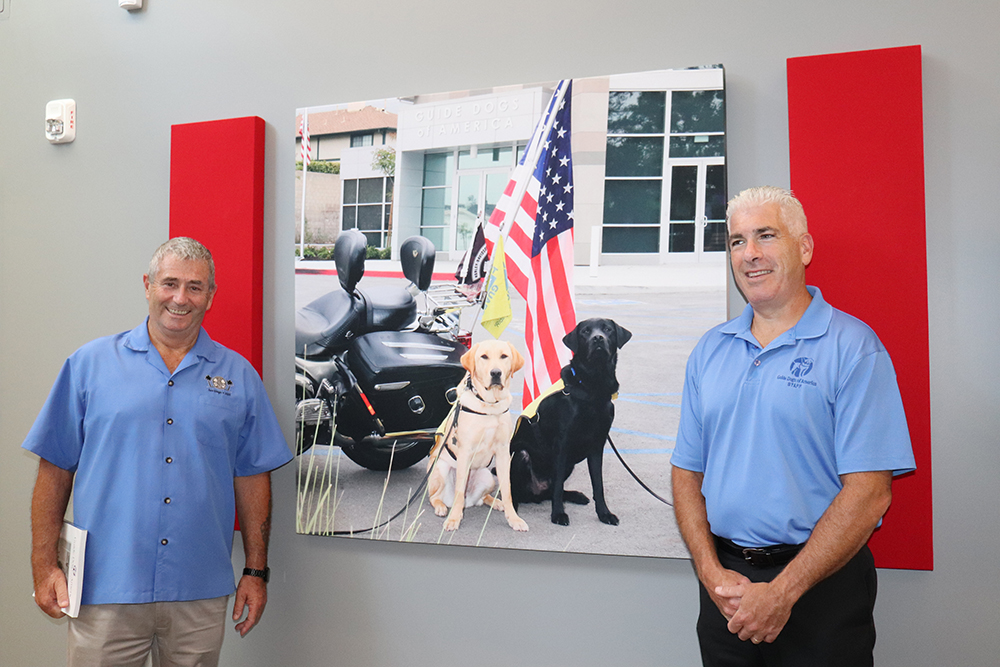 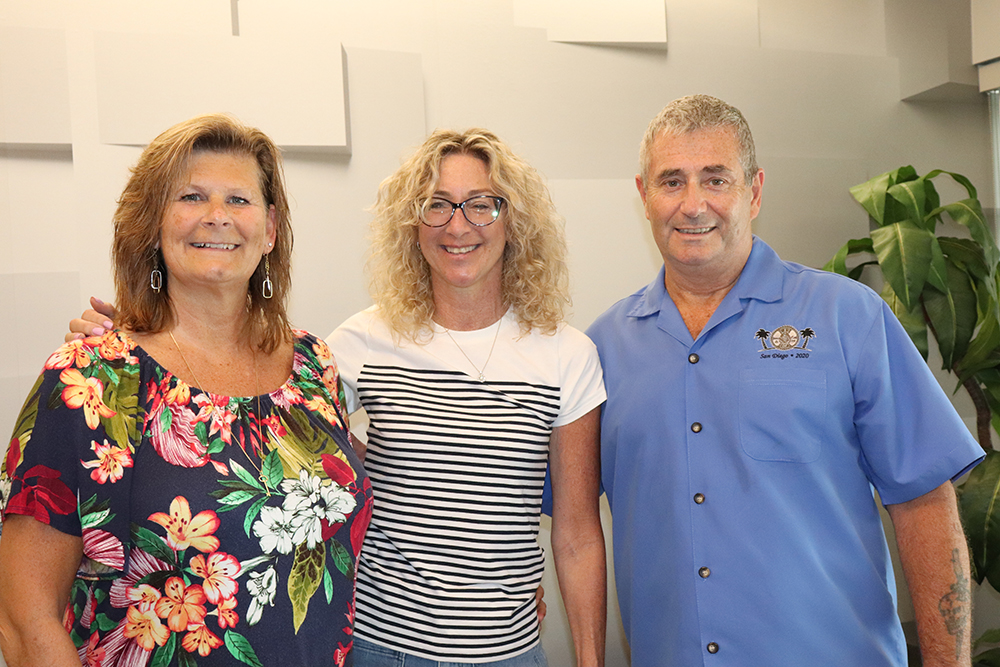 This article was originally posted on the IAM Canada website. View the original post here: Guide Dogs of America: Changing the Lives of Sight-Impaired People Across Canada and the US.