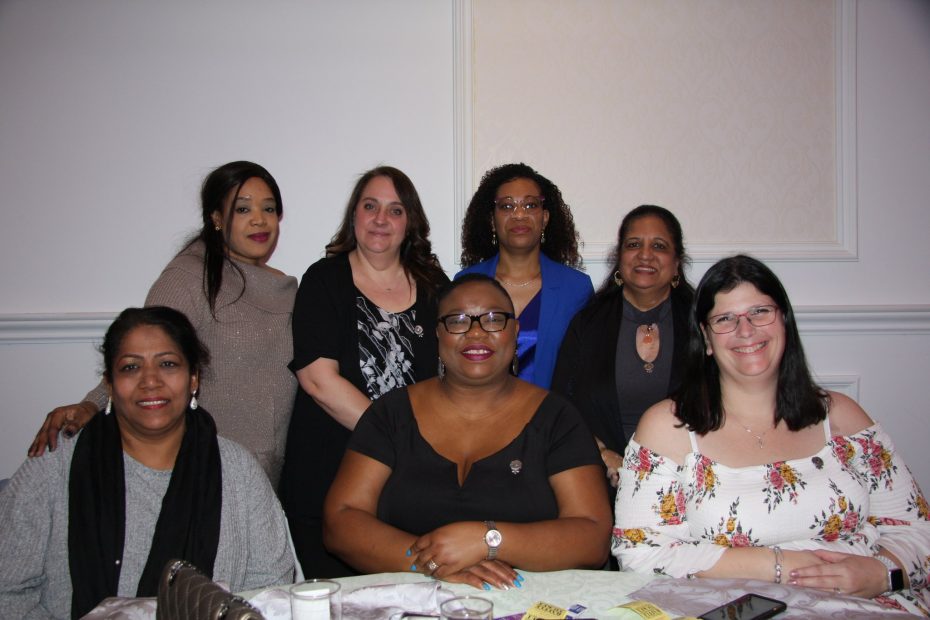 Although International Women’s Day isn’t until March 8, the Peel Regional Labour Council held its celebratory brunch early and IAM District 78 was in attendance.

The theme for this March 8 is “an equal world.”

International Women’s Day is a global day celebrating the social, economic, cultural, and political achievements of women. The day also marks a call to action for accelerating women’s equality.

Equality is not a just a women’s issue, it’s also a business issue. Gender equality is essential for economies and communities to thrive.

A gender equal world can be healthier, wealthier, and more harmonious.

Photos from the IWD Brunch on March 1